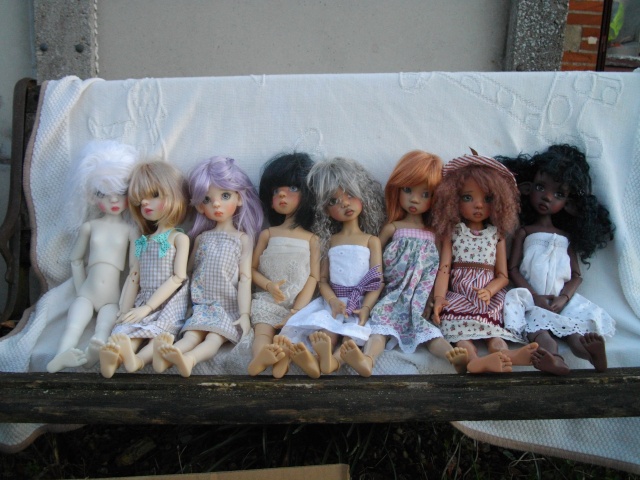 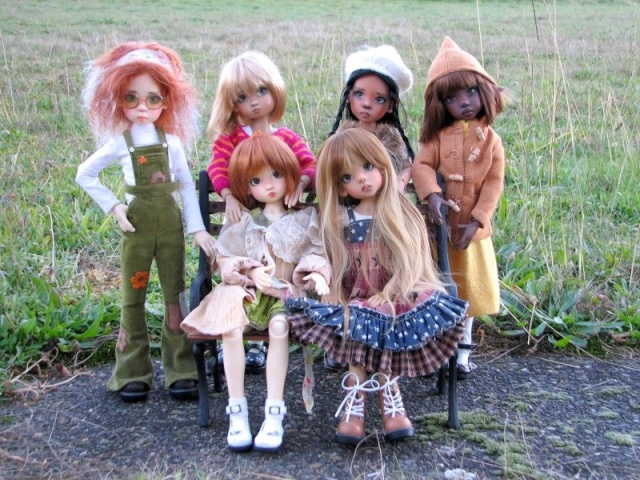 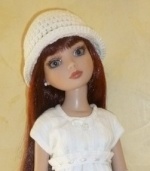 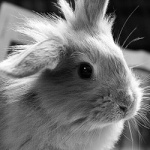 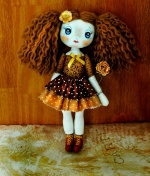 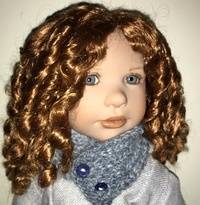 Maya - 55cm - She was LE to the number of castings from one mold for as long as it lasted- approx. 25 - 30 made. There was one tan and one blue Maya made. Edition closed.

Poppy - SD or SD10 size - Head only. LE of 30
One cast in green resin and is in Kaye's private collection. Edition closed.

Mallory - Limited to 30 with some sold as full doll and some just heads. 1 blue Mallory was cast. Edition closed.

Pepper - SD10 size, made to match Volks pureskin. Head only. 30 made. Edition closed.

Nettle - LE of 10 heads, made to match Dollstown resin and to fit Dollstown Elf and Dollstown 13 yr old body. No pre-orders, were sold as they were finished. 10 Elf and 3 human made, with one tan elf fullset plus a one off sunkissed human.
****** note ***** I mistakenly made 2 number 7 Nettle so there is a 7 and a 7B .. this makes 11 dolls in the edition but because certificates have already been issued all certificates will say an edition of 10. I apologise for this mistake

Pip - LE to the amount of casting able to be made from one Elf mold and one Human mold. Head only, made to match Dollstown Freshskin, Paleskin, and Orientalskin resin, and to fit the Dollstown Elf body and the 7 yr old body. Approx. 60 heads made. with 2 being brown/tan resin. Edition closed.

Annabella - MSD size. Kaye cast some heads herself - approx. 20. Grace from Jpop then did an edition of 50 Elf and 50 Human fairskin. Later, and edition of 80 Light Tan human were made. Kaye has also made 3 Blue resin Annabellas and 2 dark tan, 3 grey Annabella, 2 green and 2 white. Edition closed.

Koneko - MSD size. Kitty features with interchangeable paws and human feet and hands and a tail. Sold in blue and tan resin. About 70 of each sold. Edition closed.


Mikki - MSD size, same body as Annabella and Nyssa. Made in fairskin and Light Tan.
More versions available in 2011

Layla - 46cm Human version was available to order from Jpopdolls in December 2010 in light tan and fairskin. Tan skin and Elf versions available in 2011 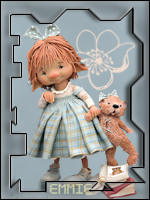 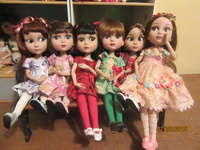